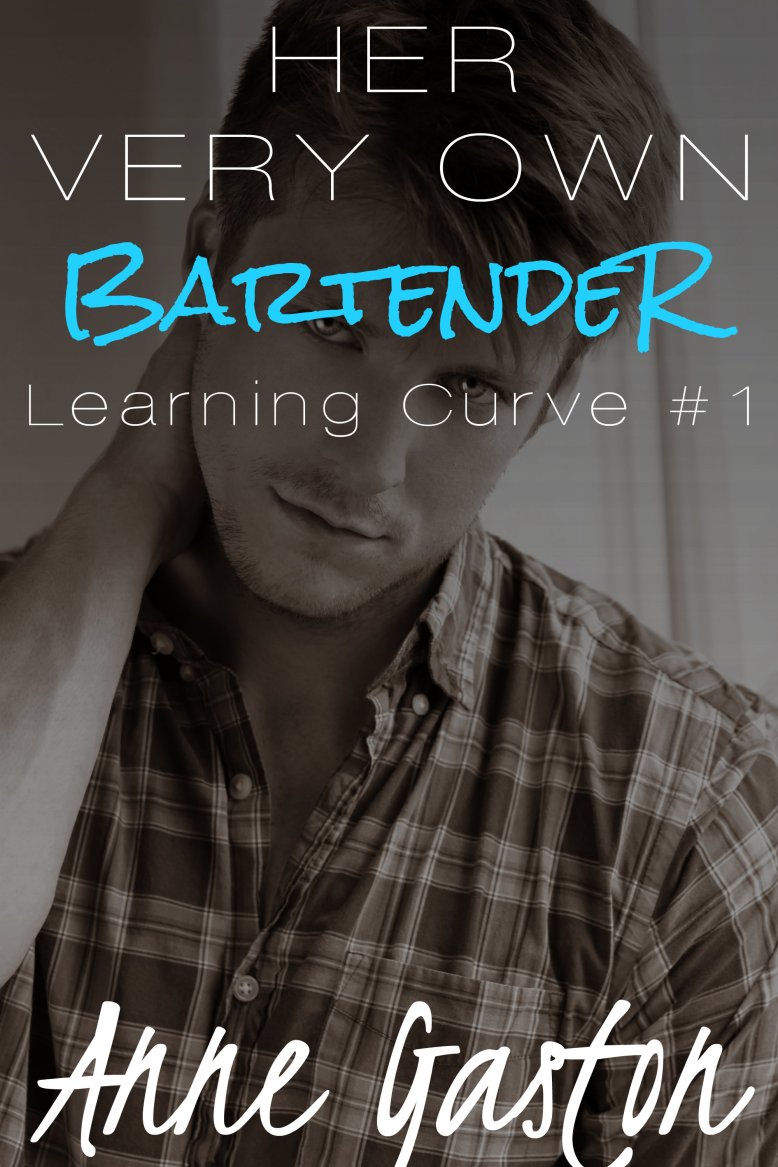 HER VERY OWN BARTENDER, LEARNING CURVE #1

Heather’s is a pub, not a bar. Which means these two wandering souls…

Contessa Riley is having an awful week but she’s trying to make the best of it. After an exhausting day of apartment hunting in Boston, a funny little hole-in-the-wall pub called Heather’s seems to be just the place to rethink this cross-country move of hers. After one look at the burly bartender wearing a kilt and speaking to her in low Scottish rumbles though, Tessa finds herself in need of a reminder that she hasn’t just dropped into a historical romance novel. A pinch might do… but a kiss would be better.

Ian McBride, Scottish transplant and owner of Heather’s, has heard all kinds of stories from the blue collar men who belly up to his bar but Contessa is in a class all her own. Her collected demeanor doesn’t hide the quiet desire in a gaze that’s all for him—but ever since his father ran off with a woman he met in a bar, he’s sworn to never mix business with pleasure.

… are about to discover there’s no such thing as going too far.

A run-in with a sidewalk drunk as she’s calling it a night finds Tessa with a twisted ankle and a chivalrous Ian, whose way-stronger-than-she-thought arms sweep her up and into his office above the bar. Unable to fight his craving for her in such close quarters, Ian grows hell-bent on distracting her from the pain in the only way he knows how. As the two of them heat up the night in more ways than one, Tessa realizes there may be more to Boston—and kilts—than she gave them credit for.

THIS STORY CONTAINS: naughtiness with a bartender who could double as a lumberjack, inventive uses of a plaid shirt, the answer to what Scotsmen have on under their kilts, nerdy movie references that serve as foreplay, and happy endings for all.